CAS No.: 142-72-3
Magnesium Acetate is commonly used as a source of magnesium or for the acetate ion in chemistry experiments. For example of this is when magnesium acetate and magnesium nitrate were both used to perform molecular dynamics simulations and surface tension measurements. The acetate has a stronger affinity for the surface compared to the nitrate ion and that the Mg2+ strongly repelled away from the air/liquid interference. They also found that the Mg2+ had a stronger tendency to bind with the acetate ion compared to the nitrate. 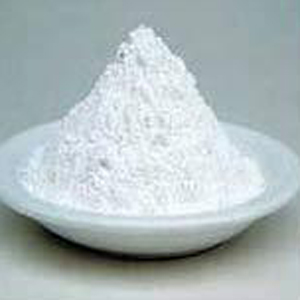 Magnesium Citrate, a magnesium preparation in salt form with citric acid, is a chemical agent used medicinally as a saline laxative and to completely empty the bowel prior to a major surgery or colonoscopy. It is available without a prescription, both as a generic or under the brand name Citromag or Citroma. It is also used as a magnesium supplement in pills. 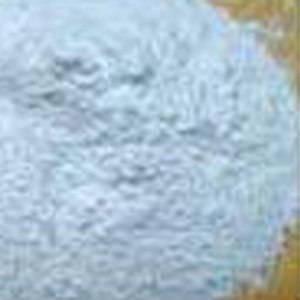 CAS No.: 546-93-0
The primary use of Magnesium Carbonate is the production of magnesium oxide by calcining (see #Reactions). Magnesite and dolomite minerals are used to produce refractory bricks. MgCO3 is also used in flooring, fireproofing, fire extinguishing compositions, cosmetics, dusting powder, and toothpaste. Other applications are as filler material, smoke suppressant in plastics, a reinforcing agent in neoprene rubber, a drying agent, a laxative to loosen the bowels, and color retention in foods. In addition, high purity magnesium carbonate is used as antacid and as an additive in table salt to keep it free flowing. 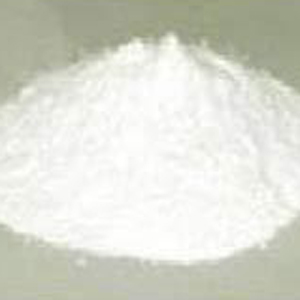 CAS No.: 7786-30-3
Magnesium Chloride is used for a variety of other applications besides the production of magnesium: the manufacture of textiles, paper, fireproofing agents, cements an drefrigeration brine, and dust and erosion control. Mixed with hydrated magnesium oxide, magnesium chloride forms a hard material called Sorel cement. 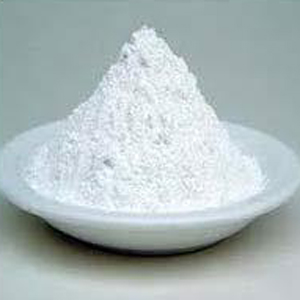 CAS No.: 3632-91-5
There are data on the pharmacological properties ofMagnesium Gluconate. Gluconic acid is the initial substrate for the reactions of pentose phosphate path of oxidation of glucose, so it was suggested that it may affect the energy metabolism of mitochondriaIn Ukraine, magnesium gluconate, together with potassium gluconate in the drug Rhythmocor is used to treat heart disease. Pilot studies have shown efficacy in various cardiac arrhythmia. Whether these effects are from the influence of gluconic acid on the metabolism of the heart or from the influence of magnesium and potassium on osmotic pressure is unknown. 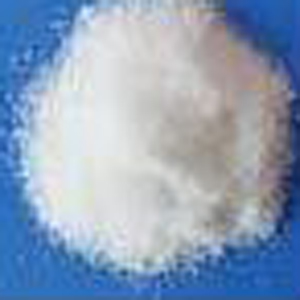 CAS No.: 1309-42-8
Suspensions of Magnesium Hydroxide in water, often called Milk of Magnesia, are used as an antacid to neutralize stomach acid, and as a laxative. The diarrhoea caused by magnesium hydroxide carries away much of the body's supply of potassium, and failure to take extra potassium may lead to muscle cramps. Magnesium hydroxide is also used as an antiperspirant underarm deodorant. Milk of magnesia is useful against canker sores (aphthous ulcer) when used topically 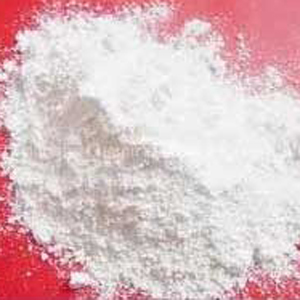 CAS No.: 10377-60-3
Magnesium Nitrate occurs in mines and caverns as nitromagnesite. This form uncommon, although it may be present where guano contacts magnesium-rich rock. It is used in the ceramics, printing, chemical and agriculture industries. Its fertilizer grade has 10.5% nitrogen and 9.4% magnesium, so it is listed as 10.5-0-0 + 9.4% Mg. Fertilizer blends containing magnesium nitrate usually have ammonium nitrate, calcium nitrate,potassium nitrate and micronutrients; these blends are used in the greenhouse andhydroponics trade. 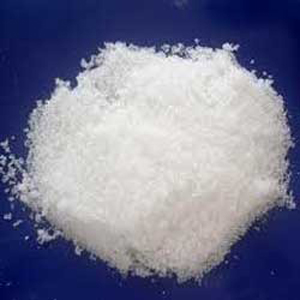 CAS No.: 1309-48-4
A refractory material is one that is physically and chemically stable at high temperatures. By far the largest consumer of magnesia worldwide is the refractory industry, which consumed about 56% of the magnesia in the United States in 2004, the remaining 44% being used in agricultural, chemical, construction, environmental, and other industrial applications. 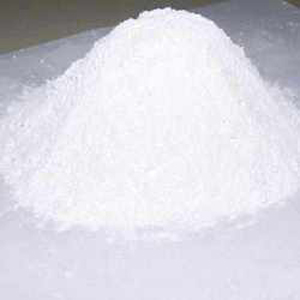 CAS No.: 7487-88-9
Anhydrous Magnesium Sulphate is commonly used as a desiccant in organic synthesis due to its affinity for water. During work-up, an organic phase is saturated with magnesium sulphate until it no longer forms clumps. The hydrated solid is then removed with filtration or decantation. Other inorganic sulfate salts such as sodium sulfate and calcium sulfate may also be used in the same way. 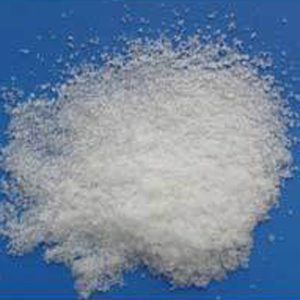 CAS No.: 12032-36-9
In the BOS steel making process, sulfur is the first element to be removed. Sulfur is removed from the impure blast furnace iron by the addition of several hundred kilograms of magnesium powder by a lance. Magnesium Sulphide is formed, which then floats on the molten iron and is removed.

MgS is a wide band-gap direct semiconductor of interest as a blue-green emitter, a property that has been known since the early 1900s. 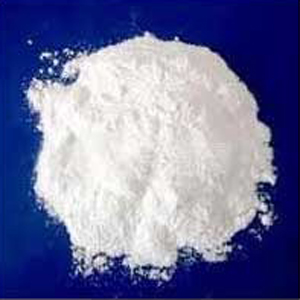