CAS No.: 598-63-0
Lead Carbonate is manufactured by passing carbon dioxide into a cold dilute solution of lead(II) acetate, or by shaking a suspension of a lead salt less soluble than the carbonate with ammonium carbonate at a low temperature to avoid formation of basic lead carbonate. 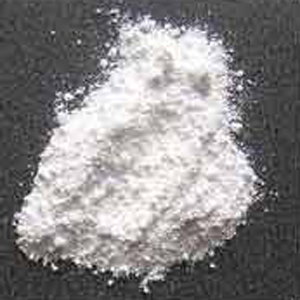 CAS No.: 7758-95-4
Molten PbCl2 is used in the synthesis of lead titanate (PbTiO3) and barium lead titanate ceramics by cation replacement reactions. PbCl2 is used in production of infrared transmitting glass, and ornamental glass called aurene glass. Aurene glass has an iridescent surface formed by spraying with PbCl2 and reheating under controlled conditions. Stannous chloride (SnCl2) is used for the same purpose. Pb is used in HCl service even though the PbCl2 formed is slightly soluble in HCl. Addition of 6–25% of antimony (Sb) increases corrosion resistance. 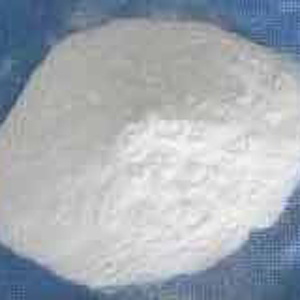 CAS No.: 1319-46-6
Lead Hydroxide, Pb(OH)2, is a hydroxide of lead, with lead in oxidation state. Although it appears a fundamentally simple compound, it is doubtful if lead hydroxide is stable as a solid phase. Lead basic carbonate (PbCO3·2Pb(OH)2) or lead(II) oxide (PbO) is encountered in practice where lead hydroxide is expected. This has been a subject of considerable confusion in the past. 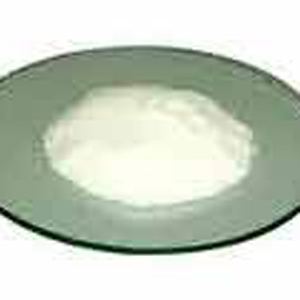 On a laboratory scale, lead(II) nitrate provides one of two convenient and reliable sources of dinitrogen tetroxide. By carefully drying lead(II) nitrate and then heating it in a steel vessel, nitrogen dioxide is produced along with dioxygen following the decripitation equation shown above. Alternatively, nitrogen dioxide is formed when concentrated nitric acid is added to copper turnings; in this case, substantial nitric oxide can also be produced. In either case, the resulting nitrogen dioxide exists in equilibrium with its dimer, dinitrogen tetroxide: 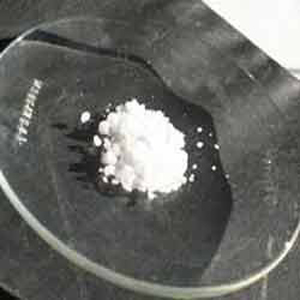 CAS No.: 1317-36-8
The kind of lead in lead glass in normally PbO, and PbO is used extensively in making glass. Depending on the glass, the benefit of using PbO in glass can be one or more of

Adding PbO to industrial ceramics (as well as glass) makes the materials more magnetically and electrically inert (raises the Curie temperature) and is often used for this purpose. Historically PbO was also used extensively in ceramic glazes for household ceramics, and it is still used, but not extensively any more. Other less dominating applications include the vulcanization of rubber and the production of certain pigments and paints. PbO is used in cathode ray tube glass to block X-ray emission, but mainly in the neck and funnel because it can cause dis coloration when used in the faceplate. Strontium oxide is preferred for the faceplate. 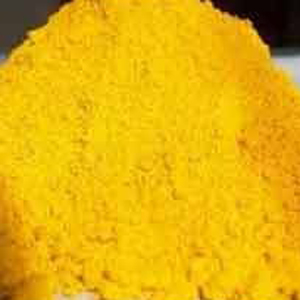 CAS No.: 7446-14-2
Lead Sulphate (PbSO4) is a white crystal or powder. It is also known as fast white, milk white, sulfuric acid lead salt or anglesite. 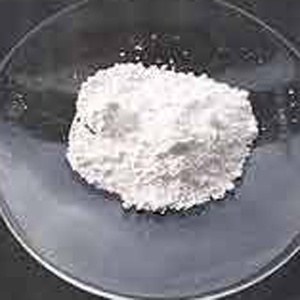 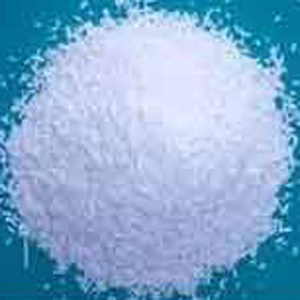