CAS No.: 7784-18-1
Aluminum fluoride is an important additive for the production of aluminum by electrolysis. Together with cryolite lowers the melting point to below 1000 °C and increases the conductivity of the solution. It is into this molten salt that aluminum oxide is dissolved and then electrolyzed to give bulk Al metal. 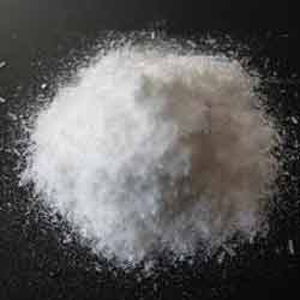 CAS No.: 7789-75-5
In the laboratory, Calcium Fluoride is commonly used as a window material for both infrared and ultraviolet wavelengths, since it is transparent in these regions (about 0.15 µm to 9 µm) and exhibits extremely low change in refractive index with wavelength. Furthermore the material is attacked by few reagents. At wavelengths as short as 157 nm, a common wavelength used for semi conductor stepper manufacture for integrated circuit lithography, the refractive index of calcium fluoride shows some non-linearity at high power densities which has inhibited its use for this purpose. In the early years of the 21st century the stepper market for calcium fluoride collapsed and many large manufacturing facilities have been closed. Canon and other manufacturers have used synthetically grown crystals of calcium fluoride components in lenses to aid apochromatic design, and to reduce light dispersion. This use has largely been superseded by newer glasses and computer aided design. As an infrared optical material, calcium fluoride is widely available and was sometimes known by the Eastman Kodak trademarked name "Irtran-3," although this designation is obsolete. 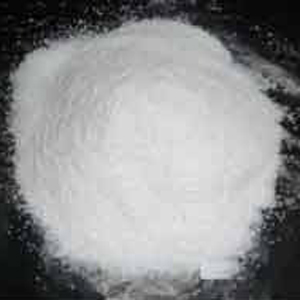 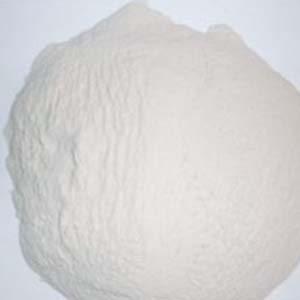 CAS No.: 7789-23-3
Potassium Fluoride is the chemical compound with the formula KF. After hydrogen fluoride, KF is the primary source of the fluoride ion for applications in manufacturing and in chemistry. It is an alkali halide and occurs naturally as the rare mineral carobbiite. Aqueous solutions of KF will etch glass due to the formation of soluble fluorosilicates, although HF is more effective. 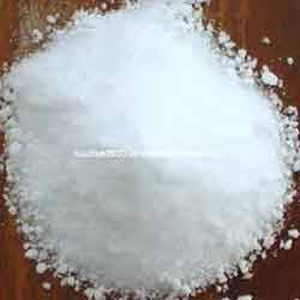 CAS No.: 7681-49-4
Sodium Fluoride salts are used to enhance the strength of teeth by the formation of fluorapatite, a naturally occurring component of tooth enamel. Although sodium fluoride is also used to fluoridate water and, indeed, is the standard by which other water-fluoridation compounds are gauged, hexafluorosilicic acid(H2SiF6) and its salt sodium hexafluorosilicate (Na2SiF6) are more commonly used additives in the U.S. Toothpaste often contains sodium fluoride to prevent cavities. Alternatively, sodium fluoride is used as a cleaning agent, e.g. as a "laundry sour". A variety of specialty chemical applications exist in synthesis and extractive metallurgy. It reacts with electrophilic chlorides including acyl chlorides, sulfur chlorides, and phosphorus chloride. Like other fluorides, sodium fluoride finds use in desilylation in organic synthesis. The fluoride is the reagent for the synthesis offluorocarbons. 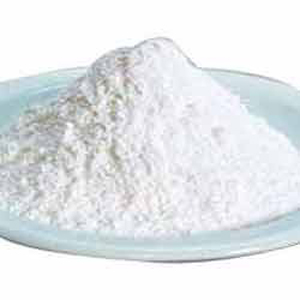 CAS No.: 7783-49-5
Zinc Fluoride (ZnF2) is an inorganic chemical compound. It is encountered as the anydrous form and also as the tetrahydrate, ZnF2· 4H2O (rhombohedral crystal structure). It has a high melting point and has the rutile structure containing 6 coordinate zinc, which suggests appreciable ionic character in its chemical bonding. Unlike the other zinc halides, ZnCl2, ZnBr2 and ZnI2, it is not very soluble in water. 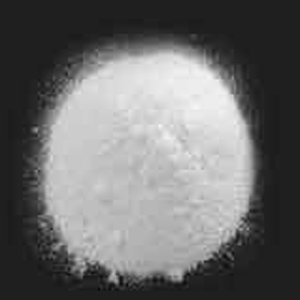 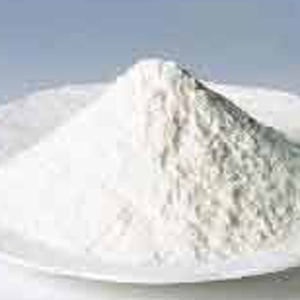