CAS No.: 7738-94-5
The term Chromic Acid is usually used for a mixture made by adding concentrated sulfuric acid to a dichromate, which may contain a variety of compounds, including solid chromium trioxide. 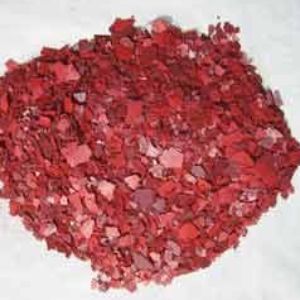 CAS No.: 14976-80-8
Cr2(OAc)4(H2O)2 is used occasionally to dehalogenate organic compounds such as α-bromoketones and chlorohydrins. The reactions appear to proceed via 1e- steps, and rearrangement products are sometimes observed. Because the molecule contains Cr in a +2 oxidation state it is a good reducing agent. For this reason it will reduce the O2 found in air, and so can be used as an oxygen scrubber. Many other applications exist, including those in the polymer industry. 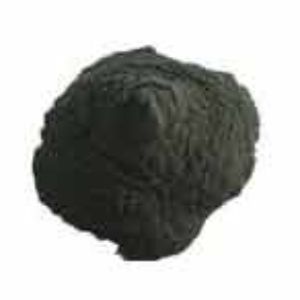 CAS No.: 10049-05-5
Chromium Chloride is the inorganic compound with the formula CrCl2. This white, crystalline solid is used for the synthesis of other chromium complexes. CrCl2 is hygroscopic. It dissolves in water to give bright blue solutions that are easily oxidized by air to give Cr(III)-containing products. 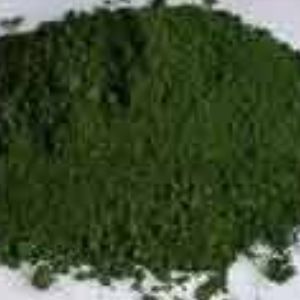 CAS No.: 7778-50-9
Potassium Dichromate, K2Cr2O7, is a common inorganic chemical reagent, most commonly used as an oxidizing agent in various laboratory and industrial applications. As with all hexavalent chromium compounds, it is acutely and chronically harmful to health and must be handled and disposed of appropriately. It is a crystalline ionic solid with a very bright, red-orange color. It is also known as potassium bichromate; bichromate of potash; dipotassium dichromate; dichromic acid, dipotassium salt; chromic acid, dipotassium salt; and lopezite. 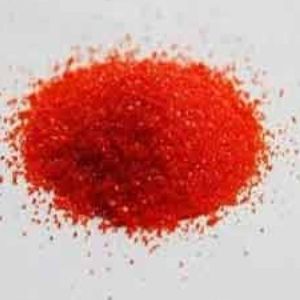 CAS No.: 27115-36-2
We hold expertise in the processing of quality Chromium Formate. Widely used as a raw material in various industries, it can be made available with different packaging options 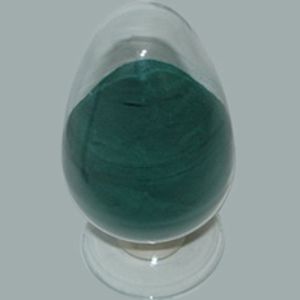 CAS No.: 1308-38-9
Because of its considerable stability,Chrome Oxide Green is a commonly used pigment and was originally called viridian. It is used in paints, inks, and glasses. It is the colorant in "chrome green" and "institutional green." Chromium oxide is the precursor to the magnetic pigment chromium dioxide, according to the following reaction: 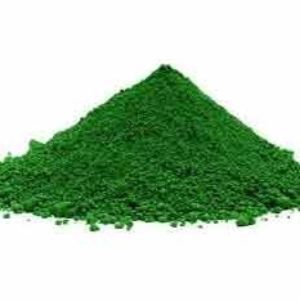 Application:
Chromium polynicotinate is form of chromium, which play a role in increase the activity of insulin, energy production, and help the synthesis of cholesterol, fats and proteins. 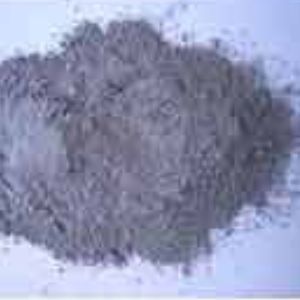 CAS No.: 14639-25-9
Chromium Picolinate is a chemical compound sold as a nutritional supplement to prevent or treat chromium deficiency. Another is chromium polynicotinate, and six forms of Chromium are sold for this purpose. This bright-red coordination compound is derived from chromium(III) and picolinic acid. Small quantities of chromium are needed for glucoseutilization by insulin in normal health, but deficiency is extremely rare and has only been observed in hospital patients on long-term defined diets. No biochemical basis for the human body's need for chromium has been identified. Chromium(III) picolinate has been described as a "poor choice as a nutritional supplement. 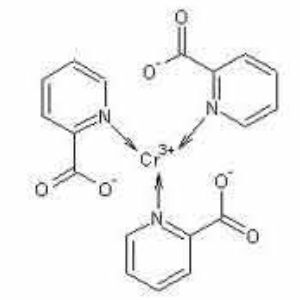