Providing Calcium Acetate. The chemical compound calcium acetate is the calcium salt of acetic acid. It has the formula Ca (C2H3O2)2. Its standard name is calcium acetate, while calcium ethanoate is the systematic IUPAC name. Which is widely used pharmaceutical area's. 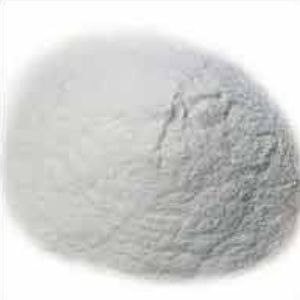 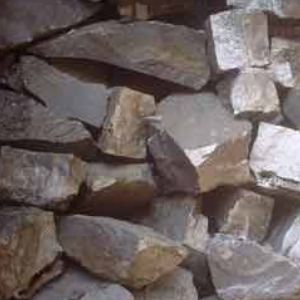 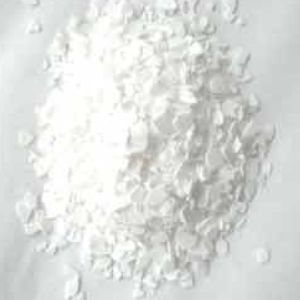 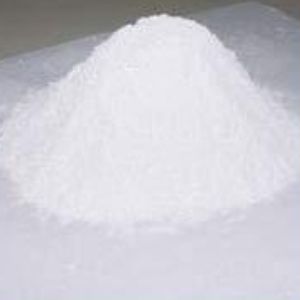 Calcium Fluoride is an insoluble ionic compound of calcium and fluorine, which is widely used to cater to various industrial applications efficiently.

Moreover, it is made sure by us that the features and effectiveness of these chemicals remain unchanged.

Application / Uses Preparation:
• Calcium fluoride is the inorganic compound with the formula CaF2
• This ionic compound of calcium and fluorine occurs naturally as the mineral fluorite 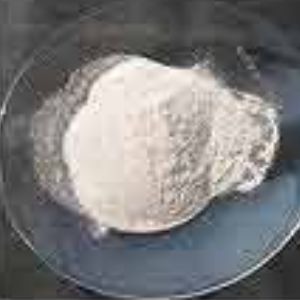 CAS No.: 299-28-5
We are coveted company that has been widely appreciated by our clients for providing them with qualitativeCalcium Gluconate. This compound has been extracted and has been in wide demand by our major industrial patrons for its advanced applications, as its composition, it holds 10% calcium gluconate solution which is given intravenously. This compound is also a form of calcium, which is most widely used in the treatment of hypocalcemia. 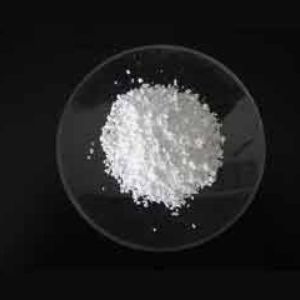