CAS No.: 10108-64-2
Cadmium Chloride is used for the preparation of cadmium sulfide, used as "Cadmium Yellow", a brilliant-yellow stable inorganic pigment. In the laboratory, anhydrous CdCl2 can be used for the preparation of organocadmium compounds of the type R2Cd, where R is an aryl or a primary alkyl. These were once used in the synthesis of ketones from acyl chlorides. Such reagents have largely been supplanted by organocopper compounds, which are much less toxic. Cadmium chloride is also used for photocopying, dyeing and electroplating. 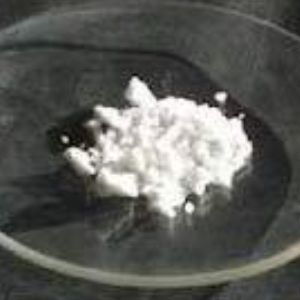 CAS No.: 10325-94-7
Cadmium Nitrate describes any of a related members of a family of inorganic compound with the general formula CD(NO3)2.xH2O. The anhydrous form is volatile but the others are salts. All are colorless crystalline solids that absorb moisture from air and becomes watery, that is deliquescent. Cadmium compounds are also known to be carcinogenic.

Cadmium nitrate is used for coloring glass and porcelain and as a flash powder inphotography. 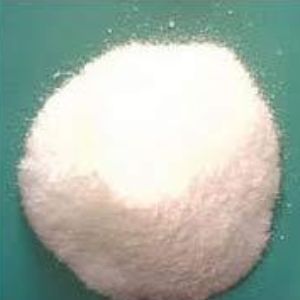 CAS No.: 1306-19-0
Cadmium Oxide is used in cadmium plating baths, electrodes for storage batteries, cadmium salts, catalyst, ceramic glazes, phosphors, and nematocide. Major uses for cadmium oxide are as an ingredient for electroplating baths, and in pigments. 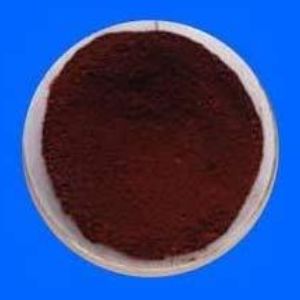 CAS No.: 10124-36-4
Cadmium Sulphate is used widely for the electroplating of cadmium in electronic circuits. It is also a precursor to cadmium-based pigment such as cadmium sulphide. It is also used for electrolyte in a Weston standard cell. 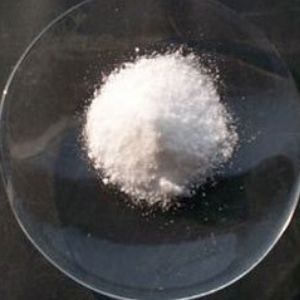 CAS No.: 1306-23-6
Cadmium Sulphide is the inorganic compound with the formula CdS. Cadmium sulphide is a yellow solid. It occurs in nature with two different crystal structures as the rare mineralsgreenockite and Hawley, but is more prevalent as an impurity substitute in the similarly structured zinc ores sphalerite and wurtzite, which are the major economic sources of cadmium. As a compound that is easy to isolate and purify, it is the principal source of cadmium for all commercial applications. 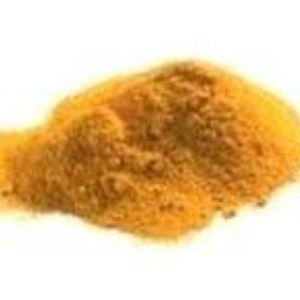