CAS No.: 543-80-6
Barium Acetate is used as a mordant for printing textile fabrics, for drying paints and varnishes and in lubricating oil. In chemistry, it is used in the preparation of other acetates; and as a catalyst in organic synthesis. 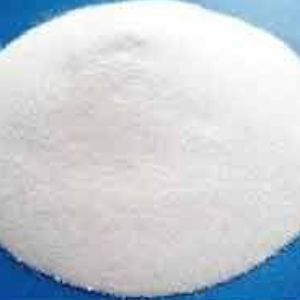 CAS No.: 10553-31-8
Barium Bromide is a precursor to chemicals used in photography and to other bromides.Historically, barium bromide was used to purify radium in a process of fractional crystallization devised by Marie Curie. Since radium precipitates preferentially in a solution of barium bromide, the ratio of radium to barium in the precipitate would be higher than the ratio in the solution. 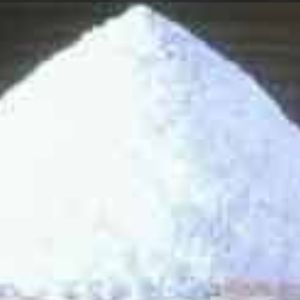 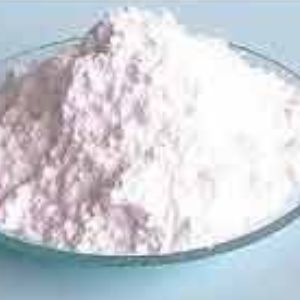 CAS No.: 10361-37-2
BaCl2 crystallizes in two forms (polymorphs). One form has the cubic fluorite (CaF2) structure and the other the orthorhombic cotunnite (PbCl2) structure. Both polymorphs accommodate the preference of the large Ba2+ ion for coordination numbers greater than six. The coordination of Ba2+ is 8 in the fluorite structure[3] and 9 in the cotunnite structure.[4] When cotunnite-structure BaCl2 is subjected to pressures of 7–10 GPa, it transforms to a third structure, a monoclinic post-cotunnite phase. The coordination number of Ba2+ increases from 9 to 10. 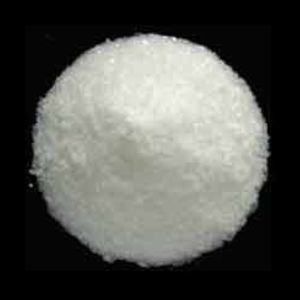 CAS No.: 17194-00-2
Barium Hydroxide is used in analytical chemistry for the titration of weak acids, particularly organic acids. Its clear aqueous solution is guaranteed to be free of carbonate, unlike those of sodium hydroxide and potassium hydroxide, as barium carbonate is insoluble in water. This allows the use of indicators such as phenolphthalein or thymolphthalein (with alkaline colour changes) without the risk of titration errors due to the presence of carbonate ions, which are much less basic. 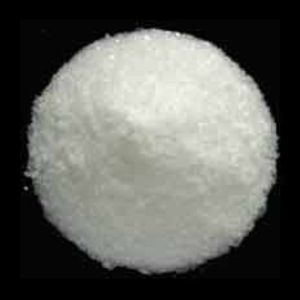 CAS No.: 10022-31-8
Barium Nitrate with chemical formula Ba(NO3)2 is a salt composed of barium and the nitrate ion.Barium nitrate exists as a white solid at room temperature. It is soluble in water, and like other soluble barium compounds, is toxic and should be handled with care. It occurs naturally as the rare mineral nitrobarite. 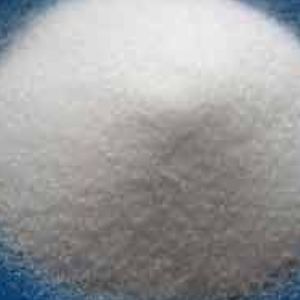 CAS No.: 1304-28-5
Barium Oxide is used as a coating for hot cathodes, for example, those in cathode ray tubes. It replaced lead(II) oxide in the production of certain kinds of glass such as optical crown glass. While lead oxide raised the refractive index, it also raised the dispersive power, which barium oxide does not alter. Barium oxide also has use as an ethoxylation catalyst in the reaction of ethylene oxide and alcohols, which takes place between 150 and 200°C. 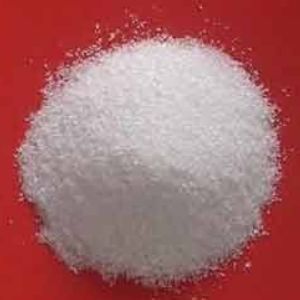 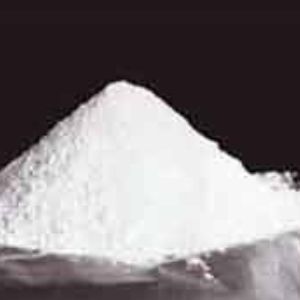