CAS No.: 631-61-8
As the salt of a weak acid and a weak base, ammonium acetate has a number of distinctive properties.

• NH4C2H3O2 is occasionally employed as a biodegradable de-icing agent
• It is often used with acetic acid to create abuffer solution, one that can be thermally decomposed to non-ionic products
• Ammonium acetate is useful as a catalyst in the Knoevenagel condensation and as a source of ammonia in the Borch reaction in organic synthesis
• It is a relatively unusual example of a salt that melts at low temperatures
• Can be used with distilled water to make a protein precipitating reagent
• Is often used as an aqueous buffer for ESI mass spectrometry of proteins and other molecules 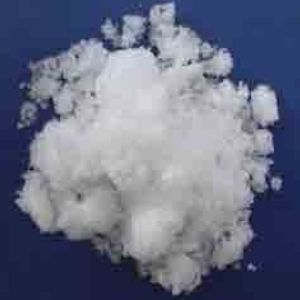 CAS No.: 12125-02-9
The main application of Ammonium Chloride is as a nitrogen source in fertilizers, e.g. chloroammonium phosphate. The main crops are rice and wheat in Asia. 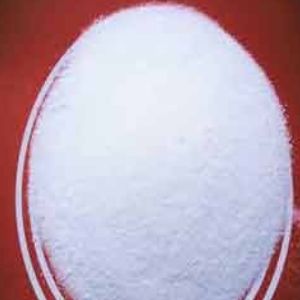 CAS No.: 506-87-6
Ammonium Carbonate is mainly used as a leavening agent in traditional recipes, particularly those from northern Europe and Scandinavia. It can sometimes be substituted with baking powder, but the finished product will never be as airy and light as the original recipe. Icelandic loftkökur (air biscuits) for instance require leavening by ammonium carbonate. 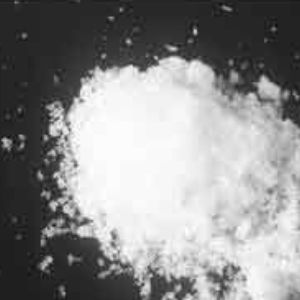 CAS No.: 1336-21-6
Ammonia Solution, also known asAmmonium Hydroxide, Ammonia Water, Ammonical Liquor, Ammonia Liquor, Aqua Ammonia, Aqueous Ammonia, or simply Ammonia, is a solution of ammonia in water. It can be denoted by the symbols NH3(aq). Although the name ammonium hydroxide suggests a base with composition [NH4+][OH−], it is actually impossible to isolate samples of NH4OH, as these ions do not comprise a significant fraction of the total amount of ammonia except in extremely dilute solutions. 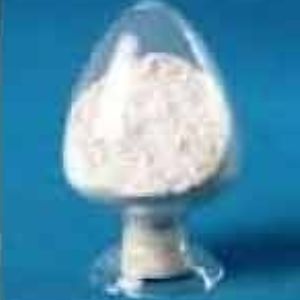 CAS No.: 6484-52-2
The chemical compound Ammonium Nitrate, the nitrate of ammonia with the chemical formula NH4NO3, is a white crystalline solid at room temperature and standard pressure. It is commonly used in agriculture as a high-nitrogen fertilizer, and it has also been used as an oxidizing agent in explosives, including improvised explosive devices. It is the main component of ANFO, a popular explosive. It is used in instant cold packs, as hydrating the salt is an endothermic process. 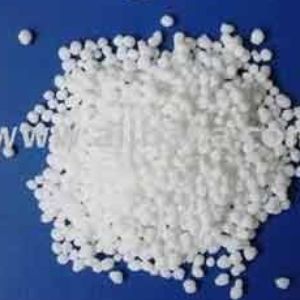 CAS No.: 7783-20-2
The primary use of Ammonium Sulphate is as a fertilizer for alkaline soils. In the soil the ammonium ion is released and forms a small amount of acid, lowering the pH balance of the soil, while contributing essential nitrogen for plant growth. The main disadvantage to the use of ammonium sulfate is its low nitrogen content relative to ammonium nitrate, which elevates transportation costs. 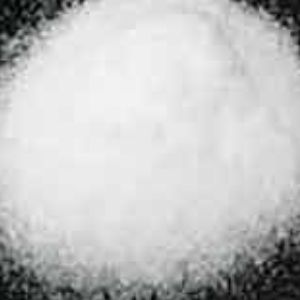 CAS No.: 12135-76-1
Ammonium Sulphide is used in photographic developing, to apply patina to bronze, and intextile manufacturing. Also, due to its offensive smell, it is the active ingredient in a variety of foul pranks including the common stink bomb.