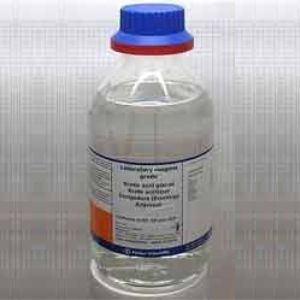 CAS No.: 7790-94-5
ClSO2OH is used to prepare sulfonic acids, which are useful in detergents and as chemical intermediates:

An early synthesis of saccharin begins with the reaction of toluene with ClSO2OH to give the ortho- and para-toluene sulfonyl chloride derivatives:

Oxidation of the ortho isomer gives the benzoic acid derivative that then is cyclized with ammonia and neutralized with base to afford saccharin. Chlorosulphonic acid has been used as an anti-contrail agent in Ryan Model 147reconnaissance drones, and to produce smoke screens. 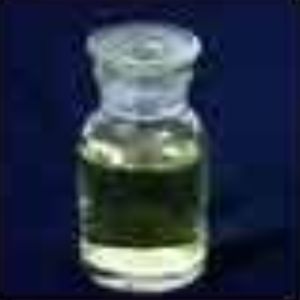 CAS No.: 77-92-9
The assortment of Citric Acid, which we offer is precisely formulated using pure ingredients, ensuring its high effectiveness. Our entire range is a chemical commodity, which is produced more than a million tonnes every year through process of fermentation. Clients acclaim our range for its accurate composition, longer shelf life and precise pH value.

This acid is widely used as follows:
• An acidifier
• A flavoring agent
• A chelating agent 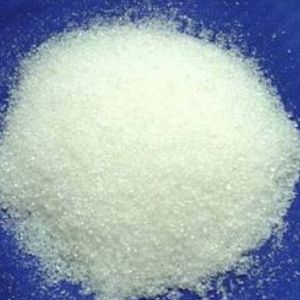 CAS No.: 9044-10-4
The term Chromic Acid is usually used for a mixture made by adding concentrated sulfuric acid to a dichromate, which may contain a variety of compounds, including solid chromium trioxide.

CAS No.: 64-18-6
A major use of Formic Acid is as a preservative and antibacterial agent in livestock feed. In Europe, it is applied on silage (including fresh hay) to promote the fermentation of lactic acid and to suppress the formation of butyric acid; it also allows fermentation to occur quickly, and at a lower temperature, reducing the loss of nutritional value. Formic acid arrests certain decay processes and causes the feed to retain its nutritive value longer, and so it is widely used to preserve winter feed for cattle. In the poultry industry, it is sometimes added to feed to kill E. coli bacteria. Use as preservative for silage and (other) animal feed constituted 30% of the global consumption in 2009. 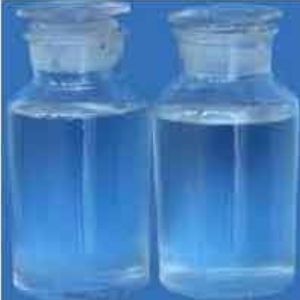 We offer optimum quality Nitric Acid(HNO3) also known as aqua fortis or the spirit of nitre and is extremely corrosive and toxic strong acid. This is a highly reactive oxidizing agent which is extensively used in the production of fertilizers, explosives, and rocket fuels and in many industrial metallurgical processes. 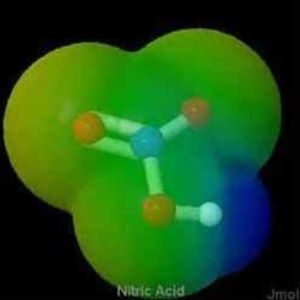 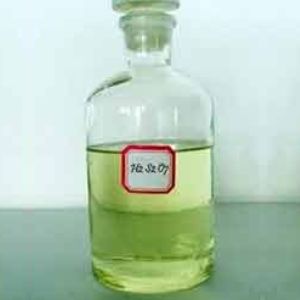 CAS No.: 7664-38-2
Phosphoric Acid is used in dentistry and orthodontics as an etching solution, to clean and roughen the surfaces of teeth where dental appliances or fillings will be placed. Phosphoric acid is also an ingredient in over-the-counter anti-nausea medications that also contain high levels of sugar (glucose and fructose). This acid is also used in many teeth whiteners to eliminate plaque that may be on the teeth before application. 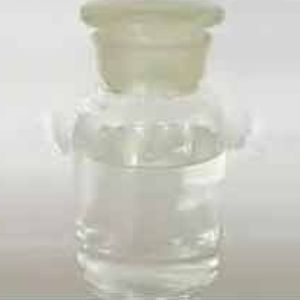 CAS No.: 7664-93-9
Sulphuric Acid which is soluble in water at all concentrations. Sometimes, it may be dark brown as dyed during industrial production process in order to alert people's awareness to its hazards. The historical name of this acid is oil of vitriol. CAS No.: 5329-14-6
Offered by us is a wide range of Sulphamic Acid Crystal, which is also known as amidosulfonic acid with molecular formula H3NSO3. Our product is processed using quality grade chemicals procured from the trusted vendors of the market. The offered product is used as an acidic cleaning agent, typically for metals and ceramics. It is also used as a removing agent of rust and mainly being used for household purposes for removing lime scale. 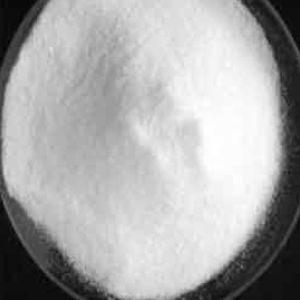 CAS No.: 144-62-7
Oxalic Acid main applications include cleaning or bleaching, especially for the removal of rust (iron complexing agent), e.g. Bar Keepers Friend is an example of a household cleaner containing oxalic acid. About 25% of produced oxalic acid is used as a mordanting dyeing processes. It is used in bleaches, especially for pulpwood. It is also used in baking powder. 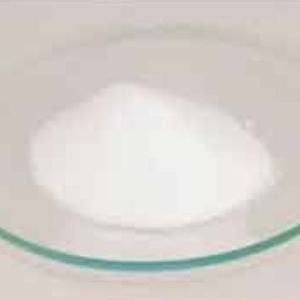